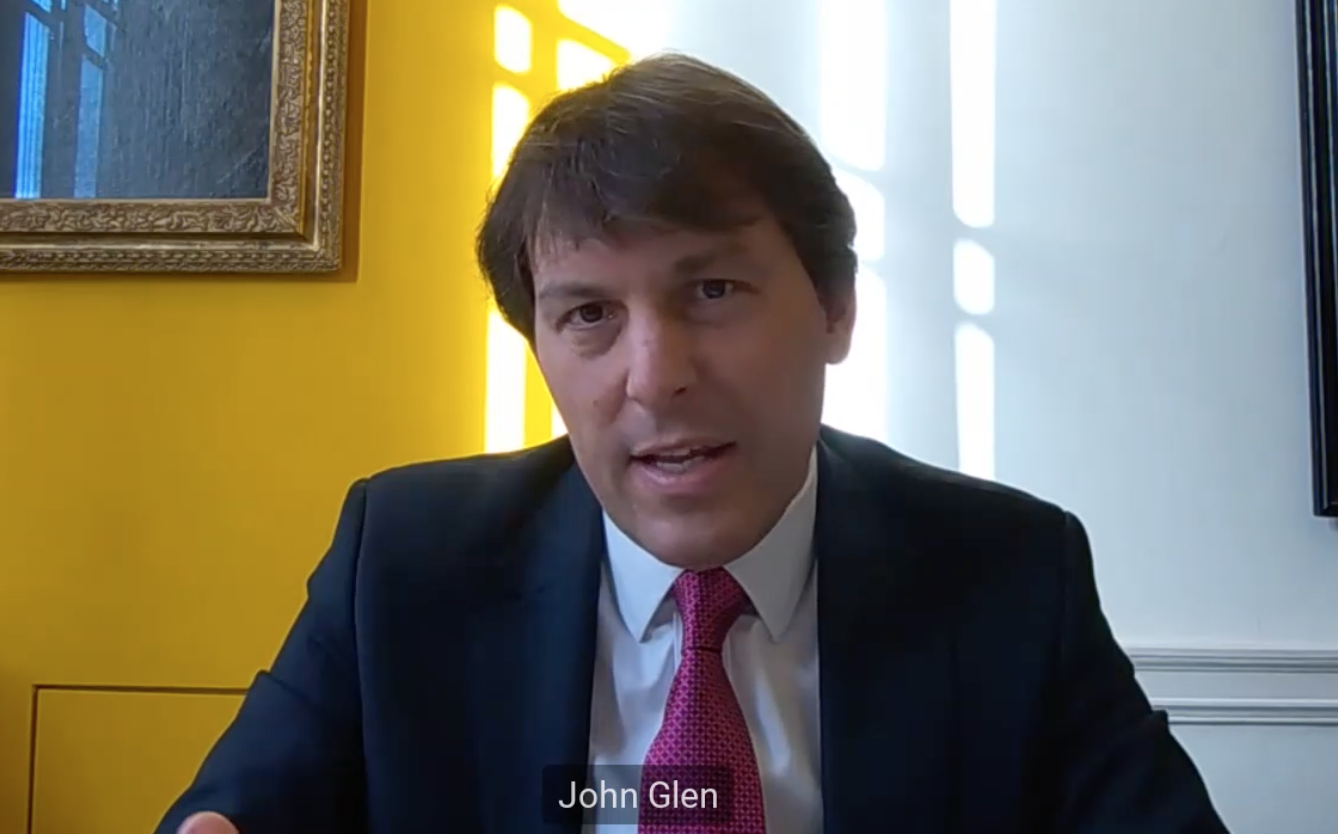 A new report commissioned by the Association of British Insurers, published today in response to the government’s consultation on Solvency II, sets out how changes to the Matching Adjustment and the Risk Margin mechanisms could free up £95bn for re-investment.

This could deliver broader benefits for the economy, especially to support the government’s green recovery, says the trade body.

Speaking at the ABI’s annual conference on Tuesday, the City Minister, John Glen (pictured), welcomed the debate around Solvency II and the future regulation of the sector after Brexit.

He was keen to stress that the government’s current review of the Financial Services Future Regulatory Framework would not be about rushing into wholesale changes to regulation:

“This isn’t about a gratuitous deregulation agenda. It is about achieving proportionate regulation”, although he would not be drawn on the ABI’s specific proposals for reform of Solvency II in the UK. 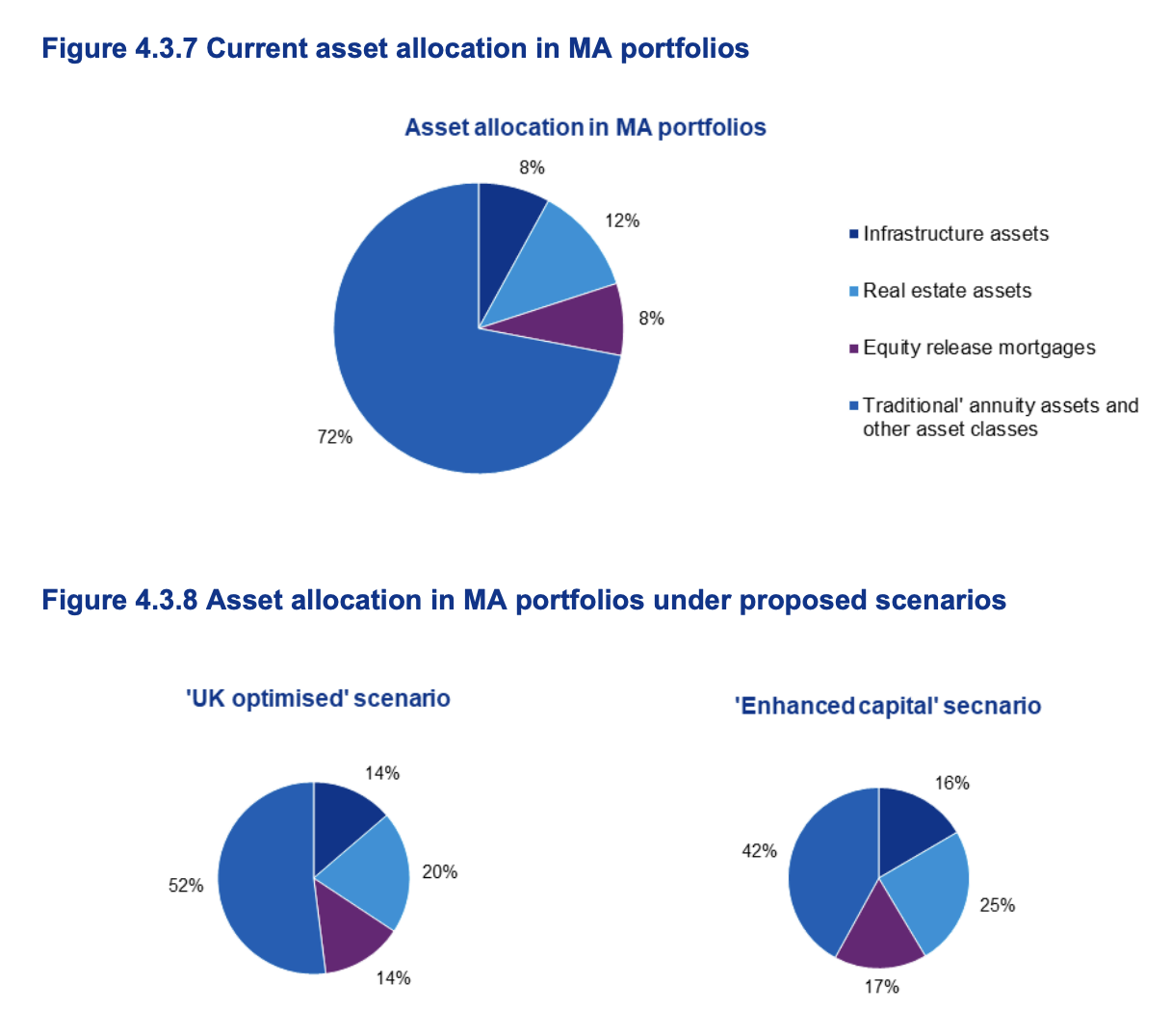 The ABI insists its proposals would still ensure the industry holds enough capital to withstand a 1-in-200-year shock and meet its obligations to policyholders.

Its plans have been backed up by a detailed 60-page analysis carried out by KPMG. This examines the potential impact of two different approaches to amending the Matching Adjustment, a “UK optimised” option and a potentially more radical “Enhanced capital” model. Both options would significantly alter asset allocation in typical matching adjustment portfolios of long-term insurers (see graphs).

The ABI says its changes to the regime would mean:

“The insurance and long-term savings industry can do so much more to help our economy and society but only if Solvency II is made fit for purpose for the UK. Our sector can invest an amount equivalent to the budgets of eleven UK government departments in renewable energy, economic recovery and infrastructure investment if these reforms are made – with policyholders still having one of the best protected systems in the world.

“The independent analysis by KPMG experts sets out the £95billion of opportunities available and we must use our freedom from EU rule-making to seize them.”