What does it mean to be green?

Turning an investment portfolio green is going to be one of the defining challenges for insurers over the next decade. 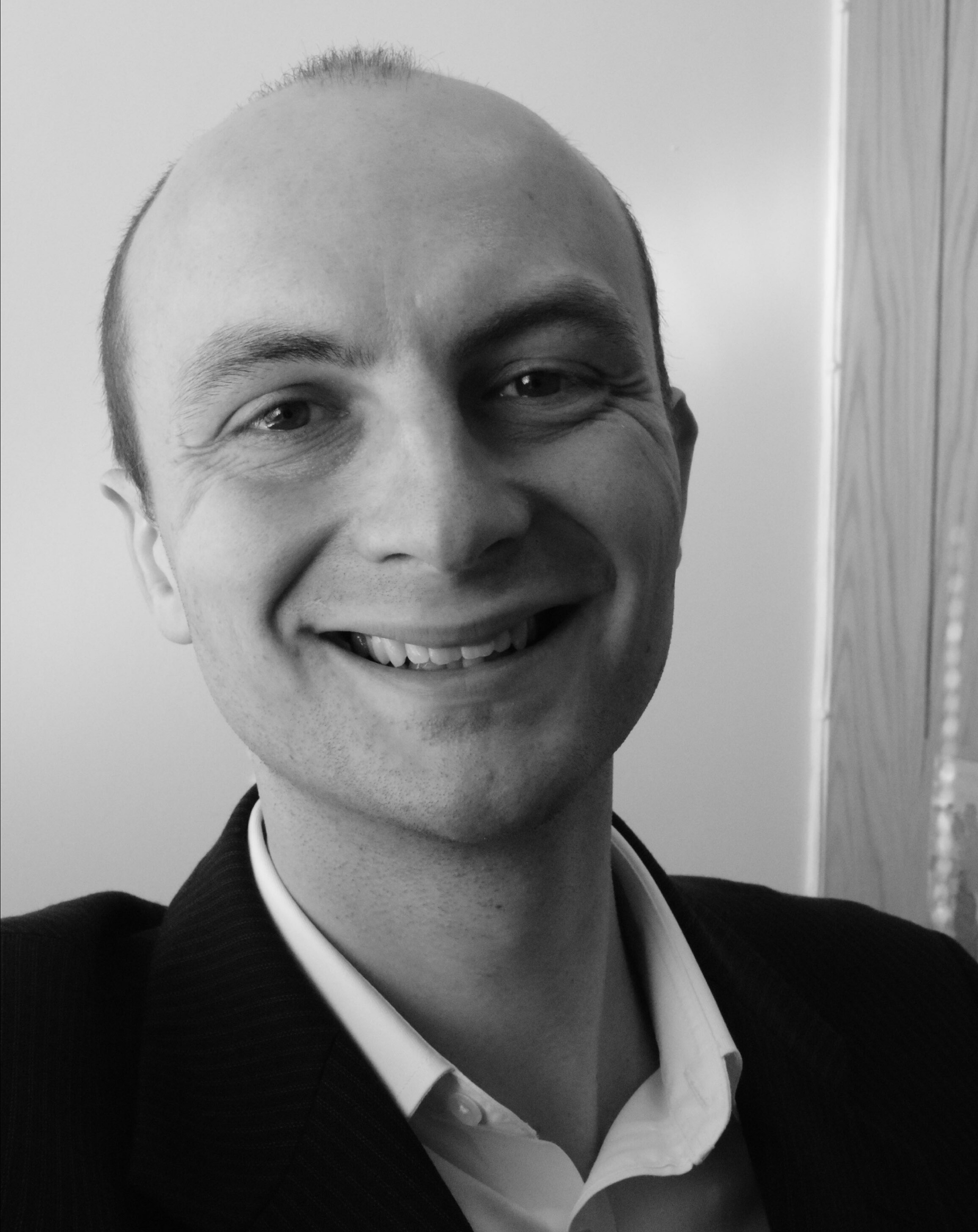 Major insurers around the world are starting to embrace the green agenda but will need plenty of help from governments and regulators if they are to play a major part in accelerating the transition to a genuinely green economy.

There is a spectrum of motivations across insurer boardrooms for embracing the need to address climate change, says Bowdrey.

Even the most sceptical of boards – and there are some – are coming round because “the market is starting to move in such a way that you have to make a decision about whether you want to be on the right side of this trend”.

While acknowledging that regulatory pressure has played a part in this, Bowdrey expresses some optimism in the part that the Prudential Regulation Authority can play in future:

“Despite showing considerable leadership relative to their regulatory peers, they have done what they feel comfortable to do within their mandate. While this has indeed triggered change, I think there is still more that can be done.”

"Part of the problem for regulators is the lack of real sanctions for firms that ignore their guidance. The Senior Managers’ Regime is one of the most powerful levers as it exposes the directors to personal liability for falling short of what is now expected across a wide range of responsibilities, including the risk from climate change. Internal model firms can also have pressure applied by the regulator asking probing questions about the model or demanding changes to their ORSA (Own Risk and Solvency Assessment).

He is, however, encouraged by Chancellor Rishi Sunak’s commitment in the recent Budget to strengthen the regulator’s mandate as part of the much-trumpeted green recovery.

“In an ideal world, I would like to see that result in much more concrete changes in the capital regime. Alongside effective emissions pricing this would be immensely powerful in shifting capital towards the green transition. It is however far from simple to implement”

This will form part of an ambitious package. Sunak confirmed that the government will issue its first green bonds in the summer and the detailed Budget documents revealed that the new green gilt issuance for 2021-22 will be a minimum of £15bn, with the financial and regulatory framework for that due to be published in June.

This will provide a fresh impetus to the debate about what it means to be green, says Bowdrey, who urges a pragmatic approach to the tricky task of evaluating the green credentials of different assets

“Everything needs to be greener if we are to achieve the transition required but there are nuances along the way. Focussing on green assets only is overly simplistic because averting climate change is about considerably more than doing pure green things. We are not going to get out of this if we build lots of windfarms and put up lots of solar panels if people are still burning gas and driving [petrol and diesel] cars.”

He makes a powerful case for the development of a clear set of principles for “transition bonds” alongside the new green bond principles.

“There are not enough to go round of what I call dark green assets. We need to broaden our thinking beyond green assets to transition assets so we can set in train the transition of vital sectors of the economy. That requires innovation and that in turn requires risk taking capital. It also requires the engagement of asset managers.

“There are still huge swathes of industry that need to exist in our brave new green world – but the way they operate needs to improve. We cannot just divest ourselves away from a climate catastrophe. Just walking away from an energy conglomerate that has 20% coal is irresponsible investing. They should be engaged with and persuaded of the economic benefits of changing their business model.”

This doesn’t have to be a confrontational process: “Give them time to engage and show they are willing and able. If they don’t meet a concrete and pre-agreed goal then they could be shown the door”.

He also believes regulators and supra-national bodies could help this process by devising a “brown taxonomy” to sit alongside the green taxonomy recently agreed by the European Union.

“I would love to see a brown taxonomy as that would help inform what we should move away from, but that could also be politically divisive.”

It would also require a clearer consensus on the contribution insurers could make to meeting climate change objectives than probably exists at the moment. Perhaps this will grow out of the collaboration Bowdrey believes is necessary at every level if institutional investors are to become major players in the transition to a greener economy.

“No single investor is going to be listened to. But if all of a sudden you pull together a group of investors representing 20% of a firm’s market cap or votes they are forced to pay attention. This is the power of collective engagement.”

He also believes this message about collaboration needs to be heard right at the top.

With the COP26 conference in Glasgow a little over seven months away he says it should ensure overlap and duplication is eliminated.

“There are a lot of bodies all doing broadly, if not exactly, the same thing” he says, reeling off and list of multi-national organisations and committees with impressive sounding titles. “This is all well organised and extremely well intentioned – and if truly pulling together in a officially co-ordinated way, the momentum would be considerable.

“People must come away from COP26 with a much better idea of what can be achieved and how it can be better co-ordinated between private and public finance”.

He won’t be holding his breath for any magic wand to waved, suddenly clearing the way for a new era of clarity and co-operation – and action.

“I suspect we will hear a lot of fine words in Glasgow, but in terms of action it will be a steady building of pressure – and considerable work - over the following eighteen months or two years. That was the case with Paris, where we are only seeing the significant impacts now. I remain highly optimistic that Glasgow will catalyse and accelerate the work already in train and I look forward to being a part of it.”