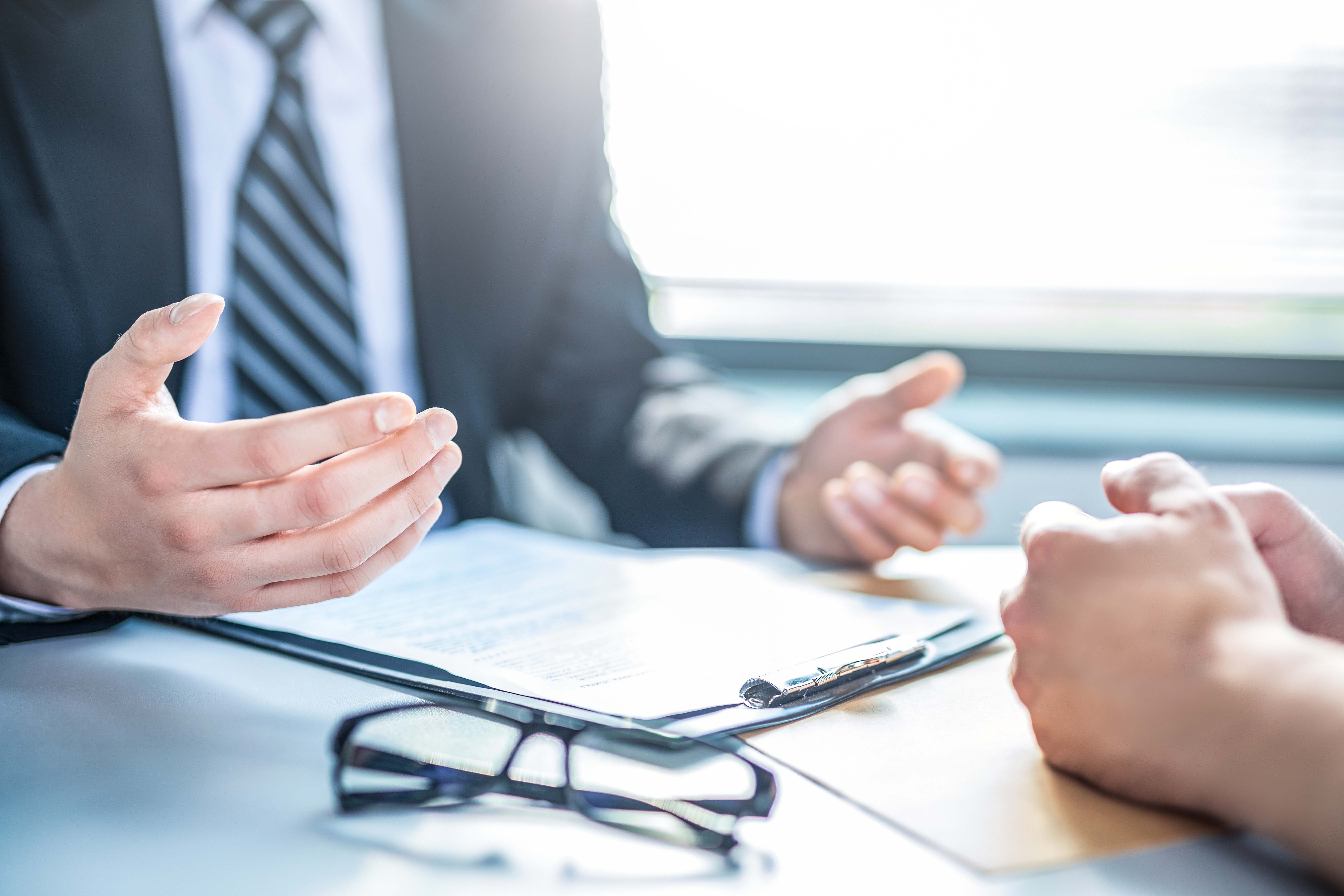 The prospects of a speedy deal to create an equivalence regime for the UK’s financial services sector in the wake of Brexit are steadily receding, writes Contributing Editor David Worsfold.

The broad memorandum of understanding (MoU) on financial services regulation promised by the end of March is still awaited, although a brief statement from the UK Treasury just before Easter said that “technical discussions on the text of the memorandum of understanding” had been concluded. Discussions are now focussing on validating the agreement at the political level before it is signed by both sides.

Once agreed, the MoU will establish a Joint UK-EU Financial Regulatory Forum, which will serve as a platform to facilitate dialogue on financial services issues and share information. It will not have any say in the granting of equivalence which would give UK firms limited access to EU markets but fall a long way short of the passporting regime enjoyed under the pre-Brexit single market rules. The MoU also foresees twice-yearly meetings of the UK chancellor and the EU Commissioner for financial services.

This suggests the MoU is long on talk and talking shops but short on action.

The Treasury tried hard to put a positive gloss on the prospects for future co-operation, saying the MoU, once signed, would create “the framework for voluntary regulatory co-operation in financial services between the UK and the EU”.

The EU has a rather less rosy view of the next stages.

Mairead McGuinness, the European Commissioner for financial services, has previously made it clear that even once the MoU is signed it is only one step in a protracted process. She has refused to attach a timetable to the second phase which would be a sector-by-sector consideration by the EU of whether to recognise UK regulations as equivalent to the prevailing EU rules.

Once such access is granted, uncertainty will still haunt UK firms as the EU has the power to withdraw it at just 30 days notice.

Against this background, it is no surprise that many financial institutions are reported to be accelerating the move of key operations and teams to new bases in the EU. This is leading to tensions between the Bank of England and European regulators which the Bank believes are asking for more staff and functions to move than is necessary for financial stability and conformity with the rules. This has led to fears that the BoE might start to demand firms submit relocation proposals, a move that would be likely to meet with stiff resistance from large financial institutions.